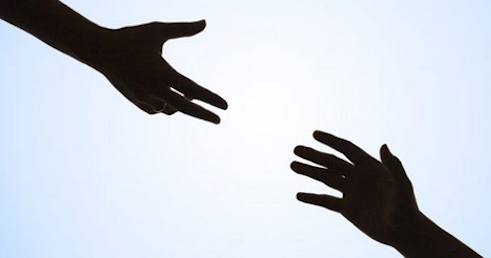 They said the unsolved cases of murders had been closed. We saw that, just as in the case of Hrant Dink being assassinated in front of his office of Agos, Chechens on Istanbul streets, youths on squares, Kurds in Uludere or politician Muhsin Yazıcıoğlu in his helicopter and in many other instances, this declaration is inadequate with regard to Medet Önlü as well.

This kind of indifference does not discriminate between ethnicities, political views, religions or sects. It does not answer to any authority, does not feel any kind of responsibility or the need to explain itself. It neglects our pain and sufferings for its own ends. Unless we unite and stand against this mentality together, we are all responsible and we are all its victims.

We need your support in order to throw light on Meden Önlü’s assassination, bring the guilty parties to justice and to meet this kind of mentality with the answer that it deserves. All you need to do is sign the petition!

By signing the petition, you will be supporting our struggle, the main outcomes of which are expected to be the following:

– To inform the national and global public about the scandalous situation the Turkish Government and all the related bodies have let themselves be dragged into,

– To build up pressure by civil society in order to influence political will and decision makers,

– To ensure that all the criminals and instigators are arrested and brought to justice,

– To lay the foundations for a diplomatic struggle by taking into account the international networks and transnational collaboration of the perpetrators;,

– To ensure that all those who took part in this crime are sentenced, by revealing all the official and unofficial connections of the networks they received support from in Turkey,

– To reestablish the sense of trust and justice of the Caucasian Diaspora, which is faced with the conniving and indifferent attitudes of the country of their citizenship in the face of threats and the attacks that have been committed,

– To change the mentality of a government that puts the safety of its citizens at risk by using  them as  objects of bargains and trade-offs for the sake of its own interests.