Related with the Medet Önlü assassination, the people, who participated in crime, identified by evidences have not been arrested or judged yet.

The planner of the assassination and perpetrator, Rizvan Ezbulatov is a Russian Federation citizen who has been living in the Crimea. Ezbulatov is able to speak Turkish. It is known that he has relations with various criminal underground groups in Turkey. Also, although it is known that his activities are closely monitored by Turkish Intelligence, none of these entities has provided information to the Prosecution. 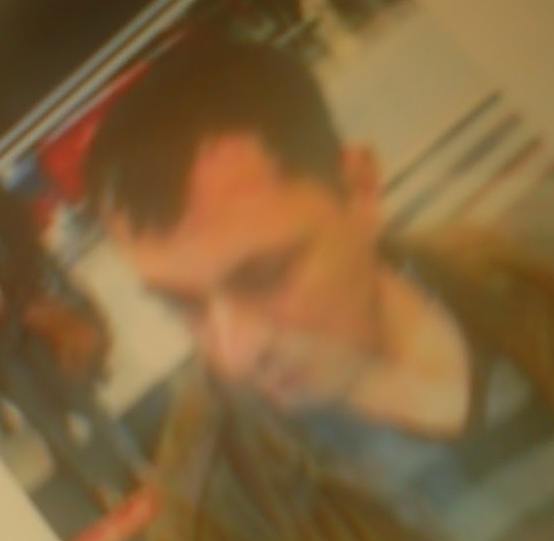 Although Ezbulatov visited Turkey dozens of times in the past two decades and is a known perpetrator of various crimes, little information about him has been provided to the prosecution. He was  imprisoned in Turkey in the past, has numerious criminal connections in Turkey, and stayed around 40 days in Turkey before the murder. Currently, there is no information, photograph or visual representation of him in the investigation file. Regarding the request made by the Prosecution about information related to Rizvan Ezbulatov, Turkish Intelligence (MIT) replied that they have no information about this individual.

Ezbulatov freely left Turkey two days after the assassination of Önlü on May 24, 2013. It is still not known whom gave him the order for the murder but it is assumed that he did not intiate the crime on his own accord. He is currently free at an unknown location.

Cömert is a Turkish citizen and he became aquainted with Rizvan Ezbulatov as a result of mututal time spent in prison during the 1990’s. He has also been connected with Murat Aluç for numerous years. Mehmet Akif Cömert acted as a middleman, recommending Murat Aluç to Rizvan Ezbulatov. He is also believed to have encouraged Murat to participate in the crime.

Prior to the murder, Cömert had a lengthy criminal record that included such offences as kidnapping, robbery and drug distribution. He was caught by İstanbul Anti-Terror Police Department on 16.06.2015, around 25 months later than the murder.

Aluç is also Turkish citizen. He was hiding in Sakarya (Adapazarı) for 17 months with the help of a close friend, İbrahim Şimşek. Whiel in hiding it is known that he visited İstanbul several times and traveled freely. He was eventually caught by Sakarya Police and sent to Ankara. Currently he is under arrest and waiting for court. 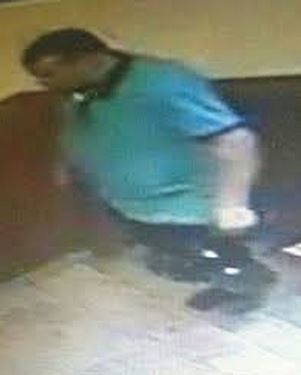 Murat Aluç admitted that he received around 40.000 USD and  20.000 Turkish Liras from Rizvan for the murder of Önlü. He also provided information about his accomplices.

Another Turkish citizen, Ömer Peltek is a friend of Aluç, from the Kağıthane district of Istanbul. It is known that he was with Aluç before, during, and after the assassination. He hid with Murat Aluç after the incident until a few days before Aluç was caught. His current location is unknown.

İbrahim Şimşek is a Turkish citizen and close friend of Aluç. He was born in 1973 and has spent most of his life in Sapanca and Sakarya. Şimşek has been involved in various criminal activities and has open cases in the Turkish court system. Şimşek helped Aluç to escape and stay hidden for 17 months. He was caught with Murat Aluç in Sakarya, on November 10, 2014.

Although the news of Önlü’s murder was widely televised, upon Şimşek’s claim that he did not have knowledge of Aluç’s crime, he was released. He was released after 2 hours of interrogation and is now freely living in his home in Sapanca.